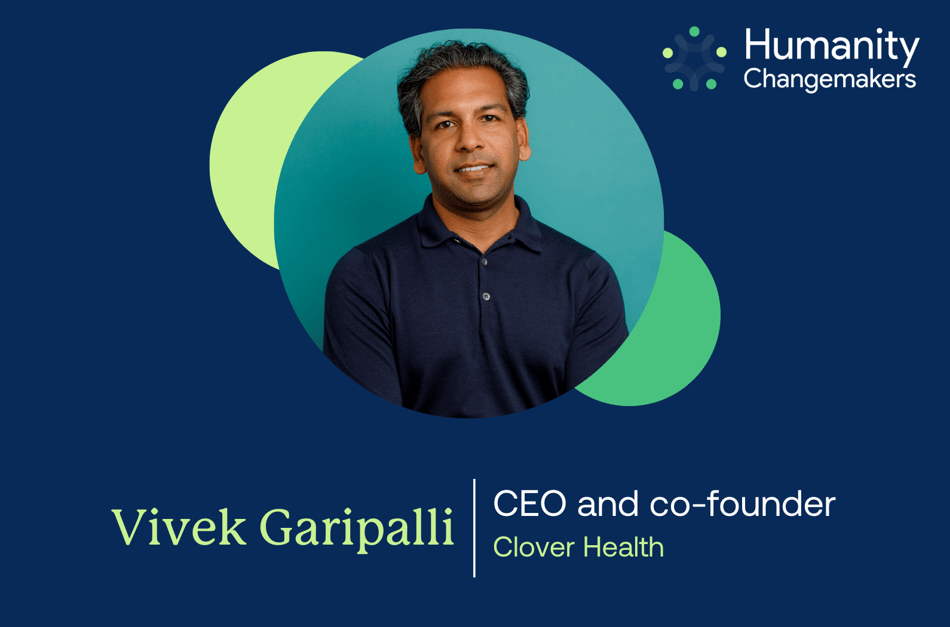 Through his extensive career in healthcare entrepreneurship, Garipalli became familiar with a significant misalignment between healthcare providers and insurance companies, which was ultimately having a negative impact on patients. He saw that this problem was especially acute for uninsured and underinsured patient groups and aimed to create change for these populations with Clover Health.

Prior to founding Clover Health, Garipalli founded CarePoint Health in 2008, a fully integrated healthcare system in New Jersey. He also co-founded Ensemble Health, a healthcare services revenue cycle company and helped to start Flatiron Health, where he drove the development of the company’s strategy and business model and sat on the board through its sale to Roche in 2018. He has additionally served on the boards of numerous healthcare organizations.

“It took me a few years to figure out that I wanted to create a business (and business model) closely tied to a mission that actually resonated with me,” says Garipalli. “Now I can’t imagine being the CEO of a business that doesn’t directly help people. I believe Clover is adding value to the world in a way that hasn’t been done before.”

Garipalli’s network has been instrumental to his success as an entrepreneur and to the success of Clover Health. It was the collaboration between healthcare and technology experts at Flatiron that enabled the company to innovate. Speaking about the co-founders’ expertise, Garipalli explained: “Those differences allowed us to push and learn from each other and come up with a brilliant idea -– using longitudinal data sets and shorter trial periods to bring cancer drugs to market faster – and execute it well.” Ultimately this experience led directly to the founding of Clover Health, as one of Flatiron’s advisors became one of Clover’s co-founders.

Just as a strong network helped Garipalli succeed, he prioritizes amplifying and connecting with other leaders, and is a supporter of women and people of color through his investments. Through Wormhole Capital, the investment arm of Vivek Garipalli’s family office, he partners with founders who share his dedication to health equity and greater access to resources for underserved populations. “A common problem in this space is that the individuals in leadership positions often do not understand or represent the interests of the populations they serve, especially for women and people of color,” says Garipalli. “However, we know that our investments in founders and disruptive technologies can make an impact on this.”

#HumanityChangemakers amplifies the work of people of color and women who are innovators and disruptors in the healthcare industry. For more updates, follow us at Humanity Health! 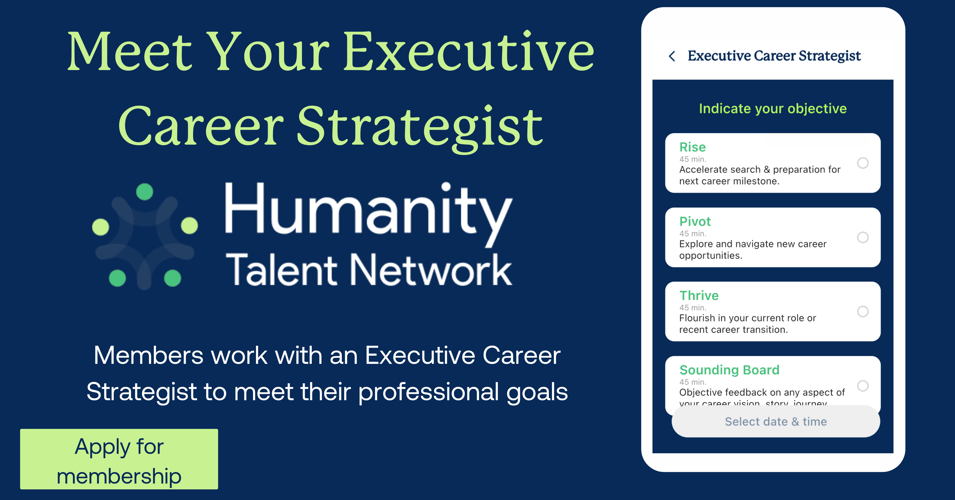 Only in the Humanity Talent Network™: Your Personal Executive Career Strategist

Humanity Health, Inc.
Members of the Humanity Talent Network™ (HTN) can now benefit from their own Executive Career...
Read more 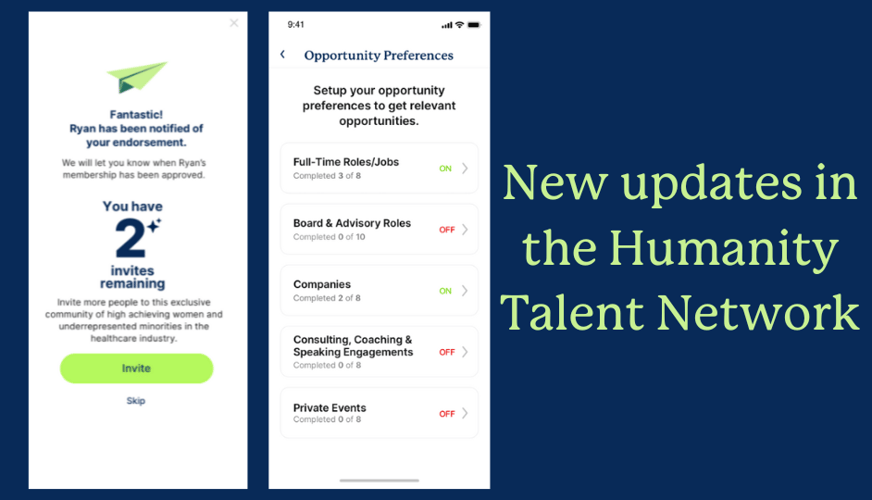 Humanity Health, Inc.
Exciting updates are coming to your HTN app – upgrade to the most recent version in the App Store...
Read more